Insight into a ‘mixed marriage’: the war a mere beginning?

An extract from our Family History compiled by my sister

He’d had a premonition that he was to meet his fate. And then there she was, meeting the train to collect her group which she was to be taking on a week’s walking holiday in the Bavarian Alps.

For him it was love before first sight, it took her somewhat longer. Although they came from opposite sides of the fence, after a year’s courtship by letter, they married and he took her home to Britain and, as it turned out, relative safety.

A Naval base in wartime was not a place to raise their first child, so they left Plymouth and sought refuge in Central London, very close to a significant bridge over the River Thames and he took up his new job, running the Princess Beatrice Hospital on the North Bank in Chelsea.

A dedicated and committed worker, he spent all his daylight hours and often nights too, managing to keep the Hospital running as smoothly as possible, certainly not an easy task in the fierce early years of the war.

She spent long, agonisingly lonely days and often nights too, caring for first one and then two small children, alienated from all around her on account of her thick German accent. Not a good recipe for a happy marriage but she was made of very stern stuff.

She had already lived through one world war, had experienced the loss of her father from meningitis at the age of twelve, had played a major role in raising her two younger sisters, whilst their mother had had to go out and earn a living, knew too much about poverty and hardship.

Stranded by the war raging between her country and his, she could not go back to her mother and sisters for love and support. She soldiered on with gritted teeth, making the best of it all. He then joined the Navy and her life became even harder.

He was a very charismatic, driven man with ambition, vision and integrity. His were the grand ideas, the relentless driving force, the manic energy and the indisputable successes. Hers was the steadying influence, the intuitive wisdom, the good sound advice, the quiet achievements, the dogged determination.

My parents’ marriage was a volatile affair with not one single dull moment. It was one adventure after another, with the war a mere beginning. 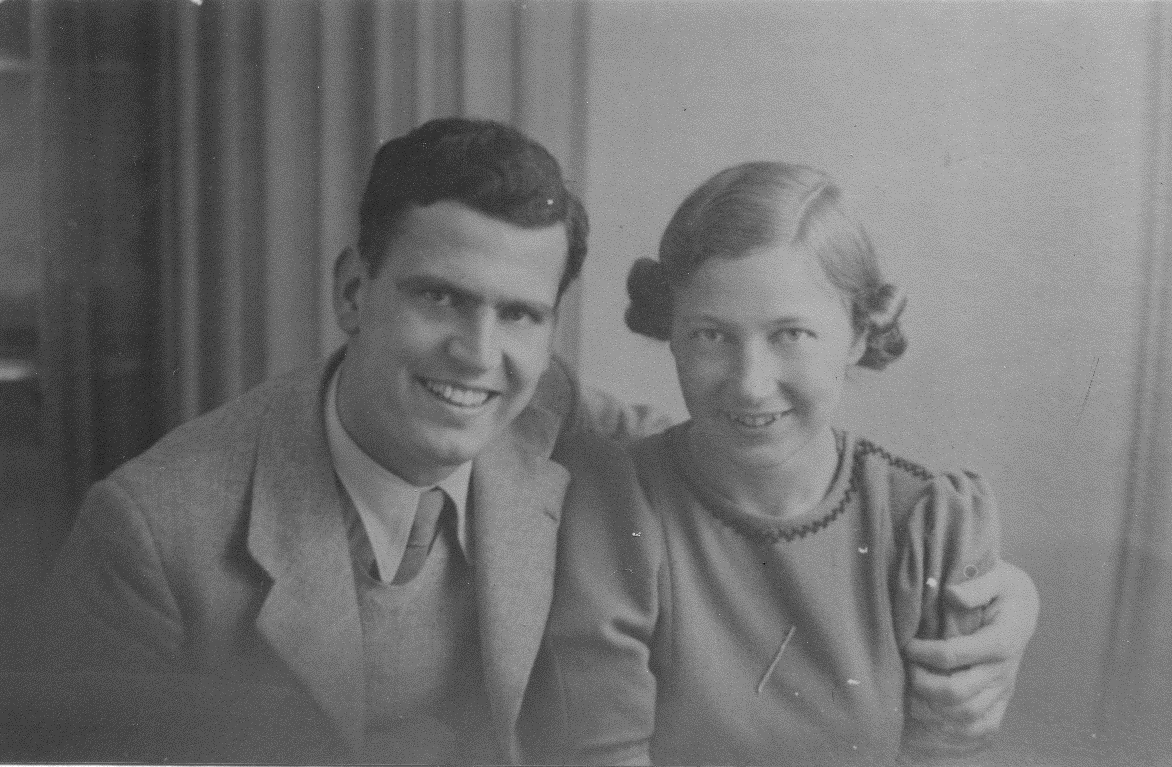